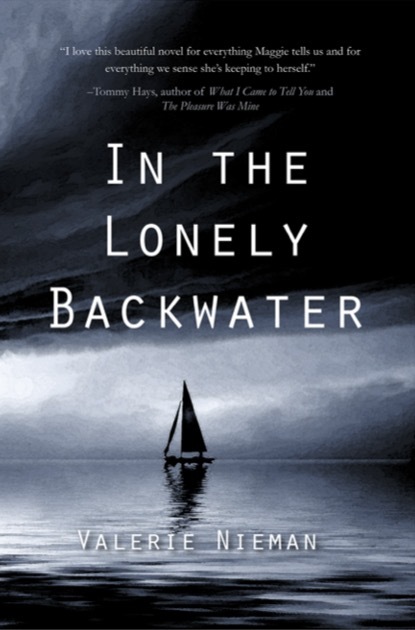 The end of March brought two interesting encounters with literature in other tongues - one in Spanish, one in Greek.
On March 22, I was delighted to take part again in the Quixote Festival that Rafael Osuba has created across North Carolina. Last year, I read from Cervantes as well as from "Hotel Worthy" in Cameron Village Library, Raleigh. This year, it was a celebration of 50 years of Gabriel Garcia Marquez' "One Hundred Years of Solitude." You can see an impromptu interview on the home page, and a bit of the readings (also from "Hotel Worthy") on my Facebook page as well.
It was great to be back on the campus of Queens University of Charlotte, where I gained my MFA, and to join a group of poets and writers to celebrate the work of the word in both English and Spanish. My Spanish, sadly, is limited - I could gather a few phrases or words, but it was like picking wildflowers out of dried hay, the color and scent were gone.
If my Spanish is limited, then my Greek is nonexistent - still, I will be excited to see translations of some of my poems done by students of Evangelia Liana Sakelliou at the National and Kapodistrian University of Athens. I had some correspondence with one of the students regarding "He Whom You Love," a pantoum about the fate of Lazarus. It features vernacular like "full of piss and vinegar" - wonder what the equivalent is in Greek?
Should they appear in Poeticanet, as Dr. Sakkeliou indicated, I'll post a link - it is a bilingual journal.

What they're saying
A Literary Wanderer
Early reviews
Thanksgiving
Fall update
Te Leopard Lady and the Bible
Getting down and dirty....
Sharing a review
Out in the World - To the Bones
Busy 2019 ahead
YA wins Seven Hills Prize
Other tongues
Talking writing
Talking About Writing
Sundress highlighting women's work
News for Hotel Worthy
Homeward Bound
New work in two fine journals
Two special reading series
Hitting the road
New on the Web

What they're saying
A Literary Wanderer
Early reviews
Thanksgiving
Fall update
Te Leopard Lady and the Bible
Getting down and dirty....
Sharing a review
Out in the World - To the Bones
Busy 2019 ahead
YA wins Seven Hills Prize
Other tongues
Talking writing
Talking About Writing
Sundress highlighting women's work
News for Hotel Worthy
Homeward Bound
New work in two fine journals
Two special reading series
Hitting the road
New on the Web 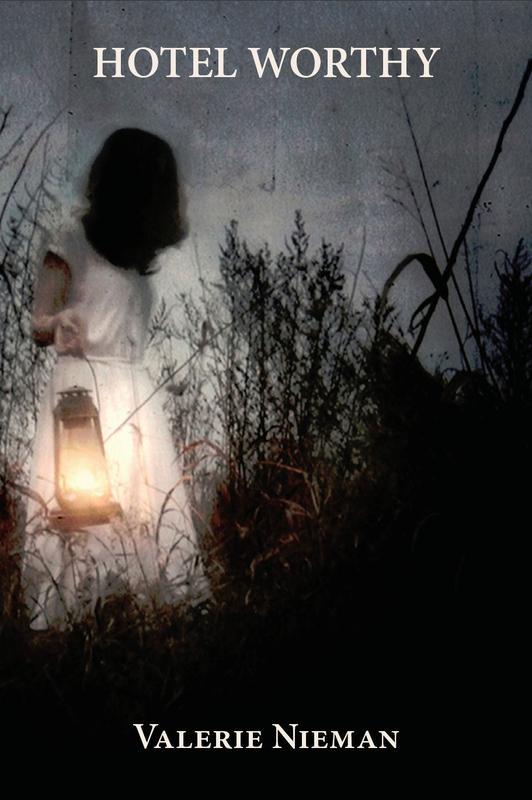 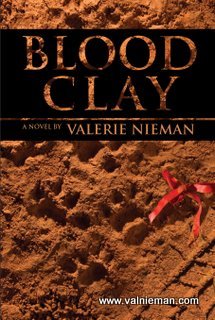