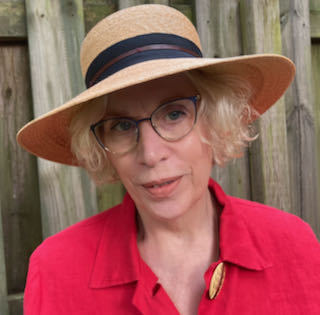 Valerie Nieman is the author of five novels: In the Lonely Backwater, a YA/crossover thriller in the Southern gothic tradition, is now available for preorder on Kindle, though its release date in paperback and limited-edition hardback is spring 2022 from Regal House/Fitzroy Books. There's a beautiful body in the remote North Carolina marina, and Maggie knows more than she's admitting....

An audiobook version has just been released for To the Bones, a cross-genre mystery first published in 2019. Kirkus says: "Evocative, intelligent prose conjures an anxious mood and strong sense of place while spotlighting the societal and environmental devastation wrought by the coal mining industry."

Other novels are Blood Clay, a novel of the New South, which was honored with the Eric Hoffer Prize in General Fiction; Survivors, a novel about the Rust Belt of the 1970s, and her first book, Neena Gathering, reissued in 2012 as a classic in the post-apocalyptic genre.

Nieman's third poetry collection, Leopard Lady: A Life in Verse, debuted with a reading at the Coney Island Museum was was a runner-up for the Brockman-Campbell Book Prize. Her second poetry collection, Hotel Worthy, appeared in 2015 from Press 53, and poems from that book were nominated for The Pushcart Prize and Best Short Fictions of 2016, where the title poem was a finalist. She is also the author of Wake Wake Wake, and a collection of short stories, Fidelities.

She was a 2013-2014 North Carolina Arts Council poetry fellow, and has received an NEA creative writing fellowship as well as major grants in West Virginia and Kentucky. Her awards include the Greg Grummer, Nazim Hikmet, and Byron Herbert Reece poetry prizes.

Nieman graduated from West Virginia University and Queens University of Charlotte. A former professor and journalist, she now teaches creative writing at conferences and venues such as the John C. Campbell Folk School. 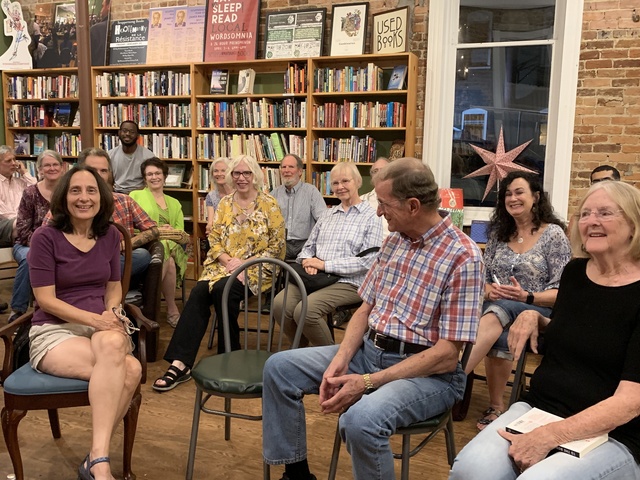 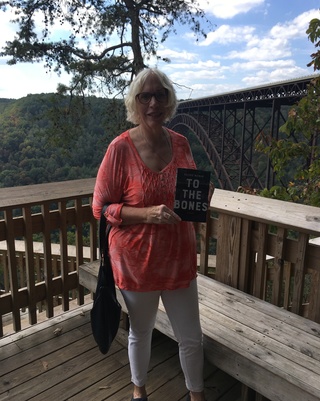 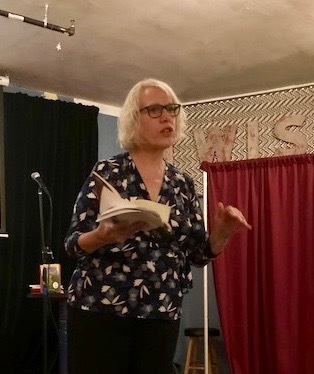