A satirical mashup with elements of horror, Appalachian tall tale, and thriller. "Evocative, intelligent prose conjures an anxious mood and strong sense of place while spotlighting the societal and environmental devastation wrought by the coal mining industry."

I have fiction and poetry just up at two impressive online journals.

First - a short story is included in the second issue of Change Seven magazine. "A Good Man" is one of those stories that wants to be told, but sends a shiver deep in the telling. It interweaves the stories of fathers and sons and sacrifice in a dreamlike braid. We can trace the paths of stories coming to fruition, and this one comes out of a very old place. I remember visiting a house in Jamestown, NY, when I was a child. We went there to pick up a second-hand freezer, and I remember dancing to "Peppermint Twist" with the girls. Why this one incident remains in memory is beyond me, but the shape and situation of that undistinguished two-story house will not go away. It sparked this story, one written quite a while ago, submitted, revised, held, and finally submitted again.

Two of the poems in When Women Waken: The Wildlife Issue come out of the deep past as well. "Lore II: Tap's Tips" was inspired by a series of outdoor hints by H.G. Tapply in Field and Stream magazine. I was fascinated by the practical advice, illustrated, that appeared each month to guide the outdoorsman. Not so much outdoorswomen in those days. "Lore II" recalls or invents some of those hints, then moves into darker territory. "Release" brought together memories of bird netting and the experience many country kids have of learning to swim. I had a gentler introduction to the water. Finally, "Marching Jaybird" takes its title from a banjo tune by North Carolina's own Etta Baker. It is part of the work-in-progress of "The Leopard Lady Speaks: A Novel in Verse."

Thanksgiving
Fall update
Te Leopard Lady and the Bible
Getting down and dirty....
Sharing a review
Out in the World - To the Bones
Busy 2019 ahead
YA wins Seven Hills Prize
Other tongues
Talking writing
Talking About Writing
Sundress highlighting women's work
News for Hotel Worthy
Homeward Bound
New work in two fine journals
Two special reading series
Hitting the road
New on the Web
Hitting the road

Thanksgiving
Fall update
Te Leopard Lady and the Bible
Getting down and dirty....
Sharing a review
Out in the World - To the Bones
Busy 2019 ahead
YA wins Seven Hills Prize
Other tongues
Talking writing
Talking About Writing
Sundress highlighting women's work
News for Hotel Worthy
Homeward Bound
New work in two fine journals
Two special reading series
Hitting the road
New on the Web
Hitting the road 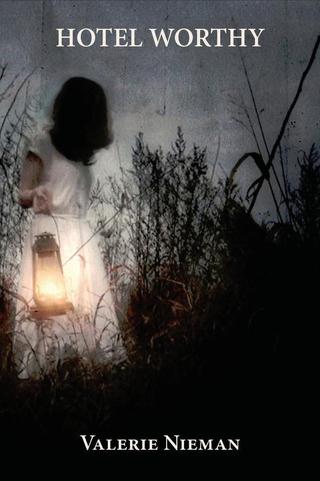 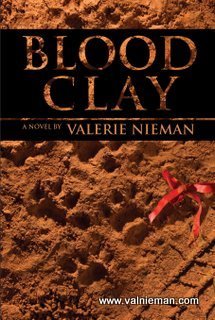